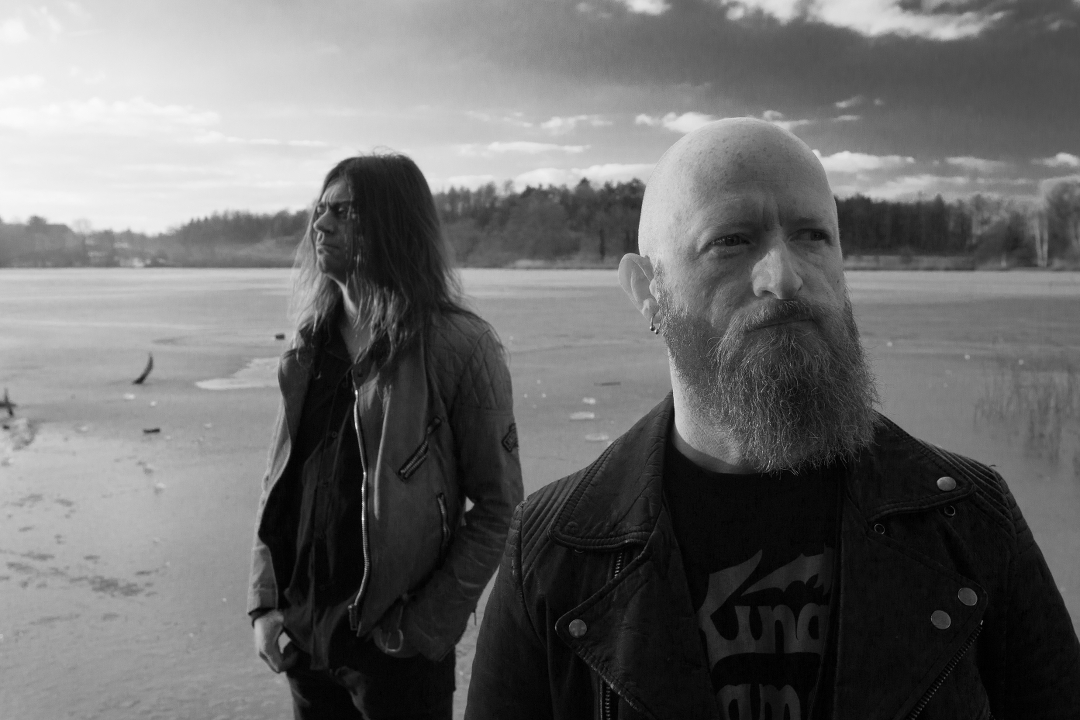 WOLF COUNSEL came into existence in 2014 when two veteran musicians merged their enthusiasm for monumental low-tuned music and a great appreciation of heavy riffs into a new band. Primarily rooted in the style of late 70s and 80s prototype DOOM, Sludge and Metal their sound quickly developed a unique signature drawing influences from everything that's HEAVY and SLOW.

In January 2015 their debut album "Vol. I - Wolf Counsel" was released digitally, on vinyl and CD by Counsel Records/Dead Center Productions.

After only twelve months Wolf Counsel’s second album "IRONCLAD" was written - recorded, mixed and mastered at Little Creek Studio by V.O. Pulver for a later release in 2016 by Czar Of Crickets Productions.

Wolf Counsel’s music has been called „authentic, and elegantly classic“ by various print and online magazines with comparisons to a „nonstop evoking riffage summoning forth an experimental urge to slaughter a herd of sheep with razor sharp groove and bludgeoning vocal girth." Keep It Heavy – Keep It Slow!

Even before WOLF COUNSEL the bandmembers always had a deep interest in the arts of uncompromising spirituality, mysticism and philosophy. These views and ways are strongly reflected in their lyrical and visual expression.