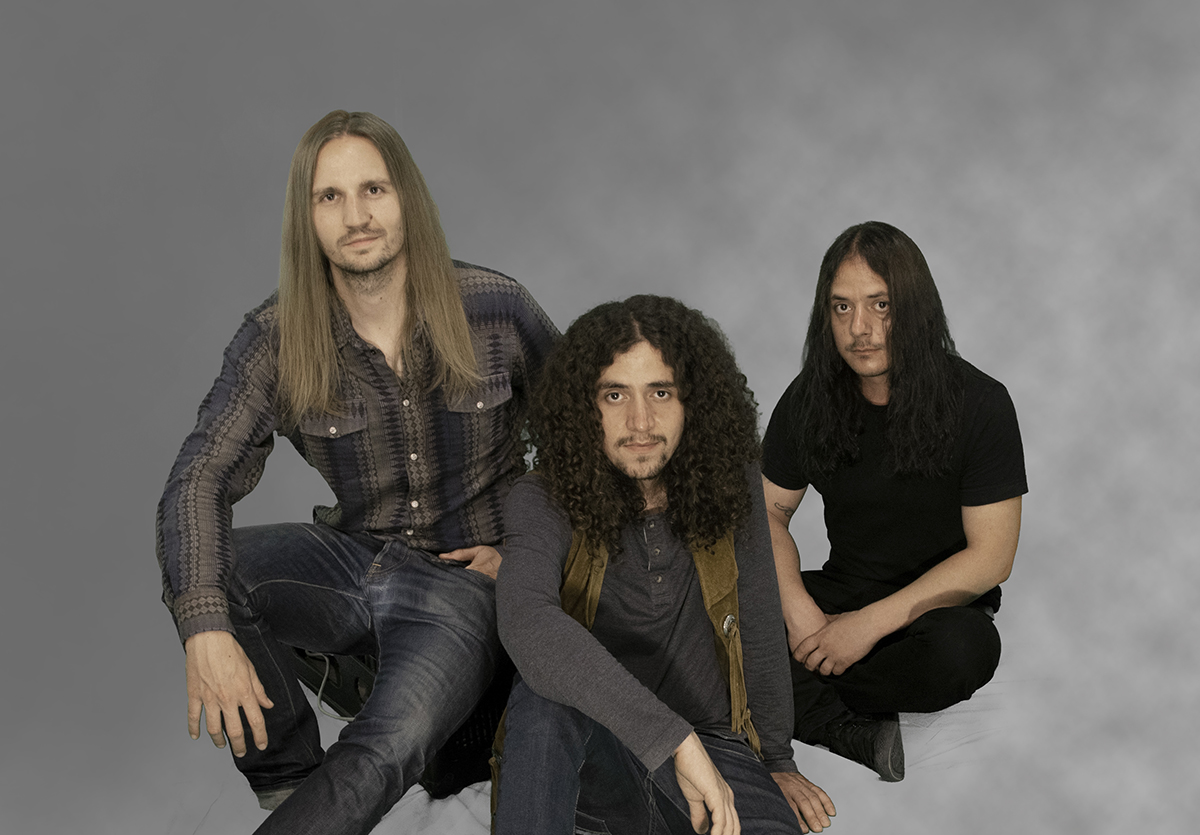 The Dues bring the Roll back into Rock ’n’ Roll
Imagine that: It’s very early in the morning and the sky is grey. The people in the crowd that surrounds you are also grey. They stand in line, waiting for their trains. They stand in line to get on the train. They get off the train, still walking in line, rolling up and down the moving stairs. But suddenly, somebody peels off from the moving mass. It’s a girl, shaking, dancing, turning around screaming “YEAH!”. She gives me the look and then hands me her Headphones. The sound hits you from the first beat, screaming guitars, rolling bass and you just can’t help yourself but join in the dance. As you take off the headphones, you ask her: “who is that?” And she answers with a smile: “The Dues, baby!”
A long time ago, Rock ’n’ Roll was a promise and a way to rebel against the conformities of society. Rock ’n’ Roll was revolution. Rock’n’Roll was freedom. The Dues from Winterthur bring you back to exactly this time and will make you dance at the train station! The Dues call their music Heavy Rhythm ’n’ Blues, and with this expression they hit the nail. The three guys from Winterthur don’t play stale guitar rock, but groove, sail, tap dance straight into R’n’R paradise! The Jimi Hendrix Experience? Cream? Admittedly very big names. But you just can’t get around mentioning those names while describing The Dues. Their music sounds like a spontaneous casual jam, bursting with energy and creativity, but still catchy. Their sound is funky and heavy, vibrantly and always danceable. Many, or maybe too many bands are labelled “retro” or “vintage”, but neither an old amp nor a
pair of flare pants will bring back the spirit of the late 60’ / early 70’. To get there, you need the soul in the vocals, funk in your hips and the blues in your tunes. The Dues have all it takes. And of course, the skill to perform a great show! Rock ’n’ Roll, which changed the society in the 70’, which seduced the youth, which sent cold shivers of horror down the parents’ spines, is rolling like an unstoppable rock! The Dues themselves are unstoppable, too. After two releases (“Thief of Time“ 2016 and “Time Machine“ 2017) and a Split-EP, together with Swiss heavy rockers Re-Stock, they are occupied with writing their third album, which will be released in fall 2019 by the Basle Label Sixteentimes Music (Sons of Morpheus, Ilydaen, Echolot u.a.). Until then, The Dues will do what they do the best: Get down with their explosive energetic sound, brimming over like a can of beer, that was shaken too hard. All you can do is to drink and enjoy to the fullest. And order another beer while The Dues get the audience dancing! Imagine that: It’s very early in the morning and the sky is grey. The people in the crowd surrounding you are grey as well. What can you do to escape the conformal routine? Put on your headphones, turn on The Dues and rock on! Rock ‘n’ roll means to break away. And The Dues are the way to do it.