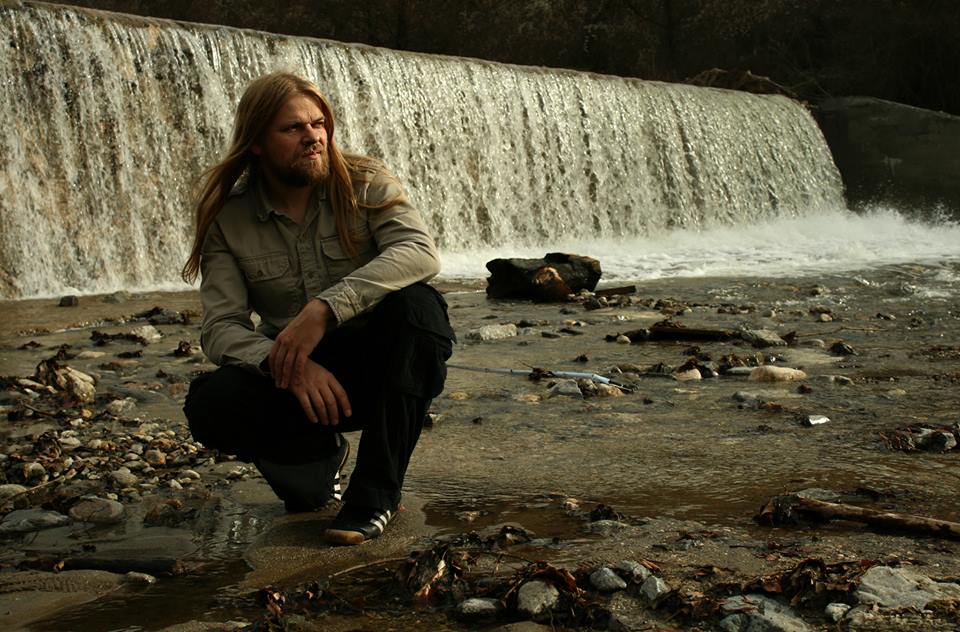 The Leaving is an acoustic singer-songwriter solo project of Zatokrevs' singer and guitar-player Frederyk Rotter. In 2010 Frederyk released the acoustic album Even If We Sleep through his own label Czar Of Crickets Productions and played many shows in Europe under the name Fredy Rotten. The name The Leaving has been created in 2013 to go on with a new vision. Inspired by the daily life and various encounters with different individuals, Frederyk composed a new album called "Faces". This opus is going to reveal the depths of human relations. It will see the light of day in the beginning of 2016. In contrast to the mighty noise-doom band Zatokrev, the now called project The Leaving is reminiscent of a silent, untrodden river.