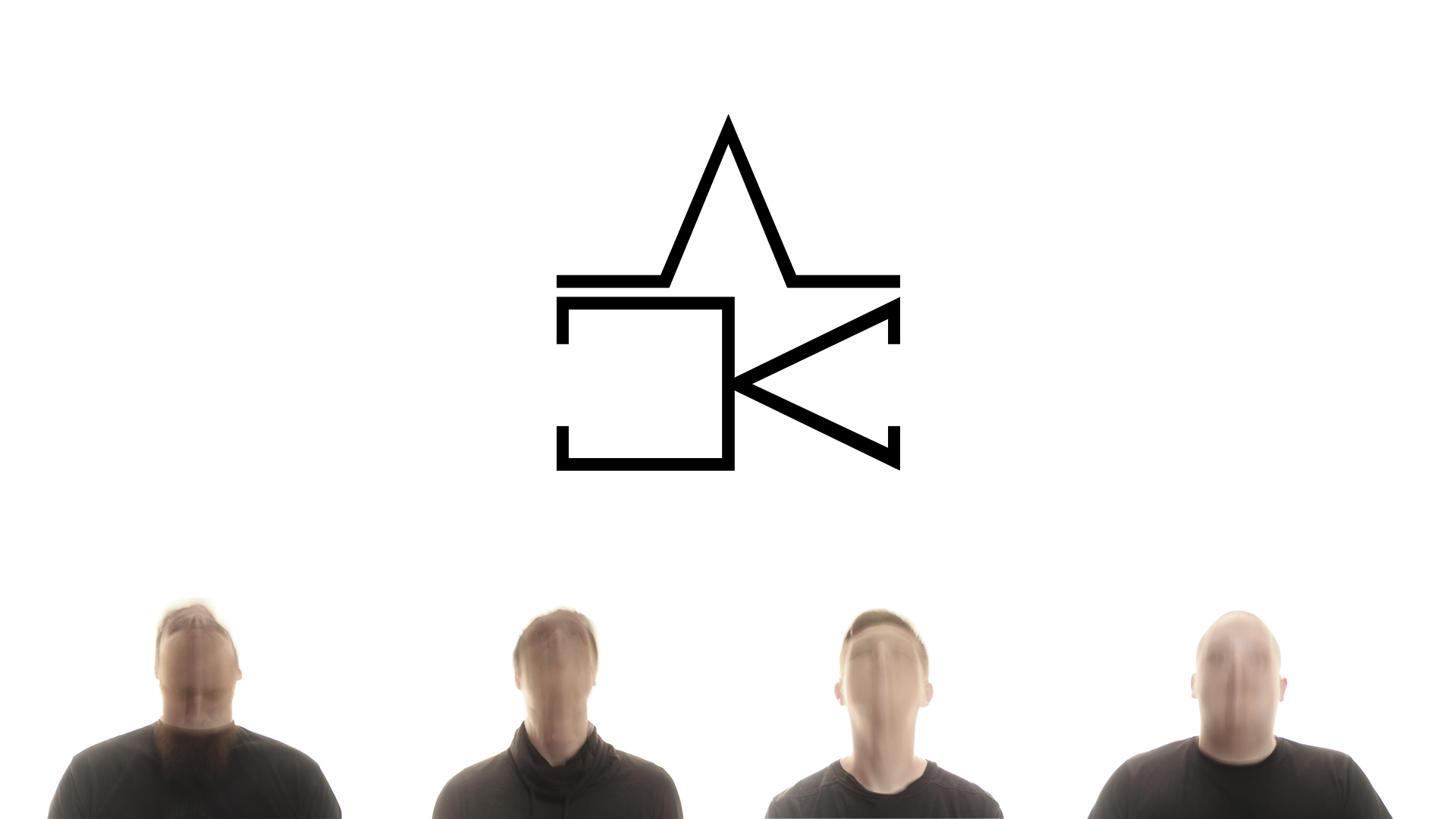 Krane is a four-piece band from Basel that was already founded in 2012. Although the first album „ouroboros" was released after the first year, the band was only able to play very few concerts due to various fluctuations and thus remained largely unknown. For two of the band founders the following years were marked by the desperate search for fellow musicians to keep the project alive. This long-lasting search, as well as a flooding in the practice space, could not force Krane to its knees, and two new members were found in 2016/2017. At long last the band is now releasing their second album „Pleonexia" on the label Czar of Crickets. While the first album revolves around psychosomatics and the accompanying emotional effects, „Pleonexia" takes up the topic of recurring sequences and patterns of warfare in illegal resource conflicts. With „Pleonexia", Krane tries to show these sequences very soberly and neutrally and to musically implement them far away from war glorification. It was important for all band members to record the new album on their own. Thus, „Pleonexia" was created in the band’s own practice space without any digital sound generators. Mastering was handed over to Simon of BlackArtAudio. Stylistically Krane’s new album is to be placed in the postmetal/- rock genre.