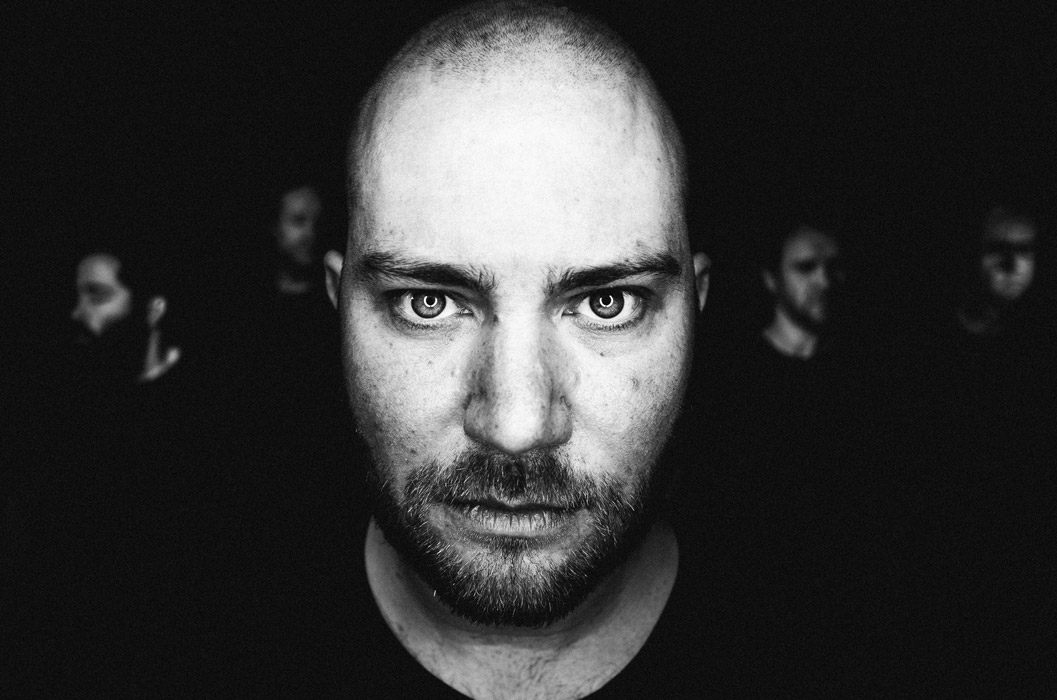 Originally founded in 2009 by Remo and his brother Patrick Häberli they went on a short hiatus as a band after their first release back in 2012 (Subversiv Records, CH). The self titled album caused quite some uproar in Switzerland as well as critical acclaim across Europe. Besides writing music Remo Häberli is a well-known producer in the Swiss underground scene. He has put his heart and soul into producing records of household names like Unhold, Chelsea Deadbeat Combo, E-L-R, Horace, Hot Running Blood and Nihilo, besides working for artists and bands in his own studio and for film and broadcast industries in sound departments.

But Posthumanbigbang had stayed always in the back of Remo’s mind. After three years in the making the sophomore album “Jungle Eyes” is finally ready to see the light of day. While for the first release, the creation of the music was carried out in a more collective approach, the second output is a brain- and heartchild mostly coming from Remo. Eleven Songs tell you his story about coping a crisis in life and pushing through, about native rituals and getting resilient as a human being.

Supported by all original members plus seven great guest musicians on this unfathomable record - especially to highlight Mike Liechti’s incredible drum work - and covered by an astonishing Artwork by Philipp Thöni (BlackYard), “Jungle Eyes” will show its audience a gripping journey of life.

After this long process of intense work in writing, recording and producing the music, the result is a magnum opus with an astounding level of depth, density and range, focusing on strong emotions and elaborate sonority.