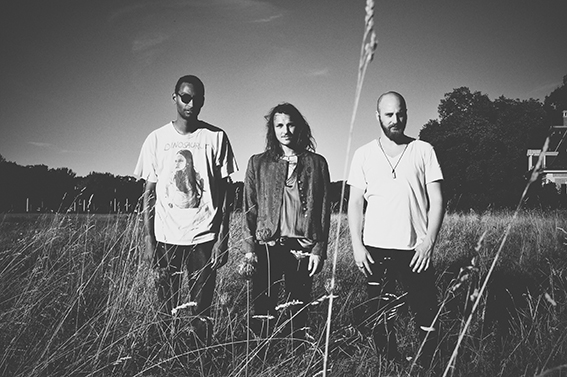 Heavy Harvest is a noise rock trio that combines influences from noise rock, hardcore punk and stoner rock to create loud, angry and energetic songs that often feel like they’re bursting at the seams. Formed in late 2011 the band started life as a stoner rock quartet. After several line-up and stylistic changes they finally found a second life in 2014 as a trio consisting of O’Neal (guitar, vocals), Aaron (bass guitar) and Jonas (drums). In 2016 Heavy Harvest entered the Working Class Studios in Winterthur with Marc Bouffé (HATHORS) to record their debut LP which was released the following year under the name “Rats”. The album was an exploration of paranoia, loss and mental illness set against a wild but melodic musical backdrop.

After the release of their debut the band pushed their sound even further into the realm of noise rock and sludge with fast power chords giving way to dissonant guitar bursts and lyrics dealing with personal themes now dealing with more abstract subject matter: man vs. nature, man vs. machine, nature fighting back, man becoming machine. This new batch of songs was recorded at REC Studios in Geneva and the resulting album “Iron Lung” is a full-on assault on the senses and sees the group at its most unhinged both musically and lyrically.